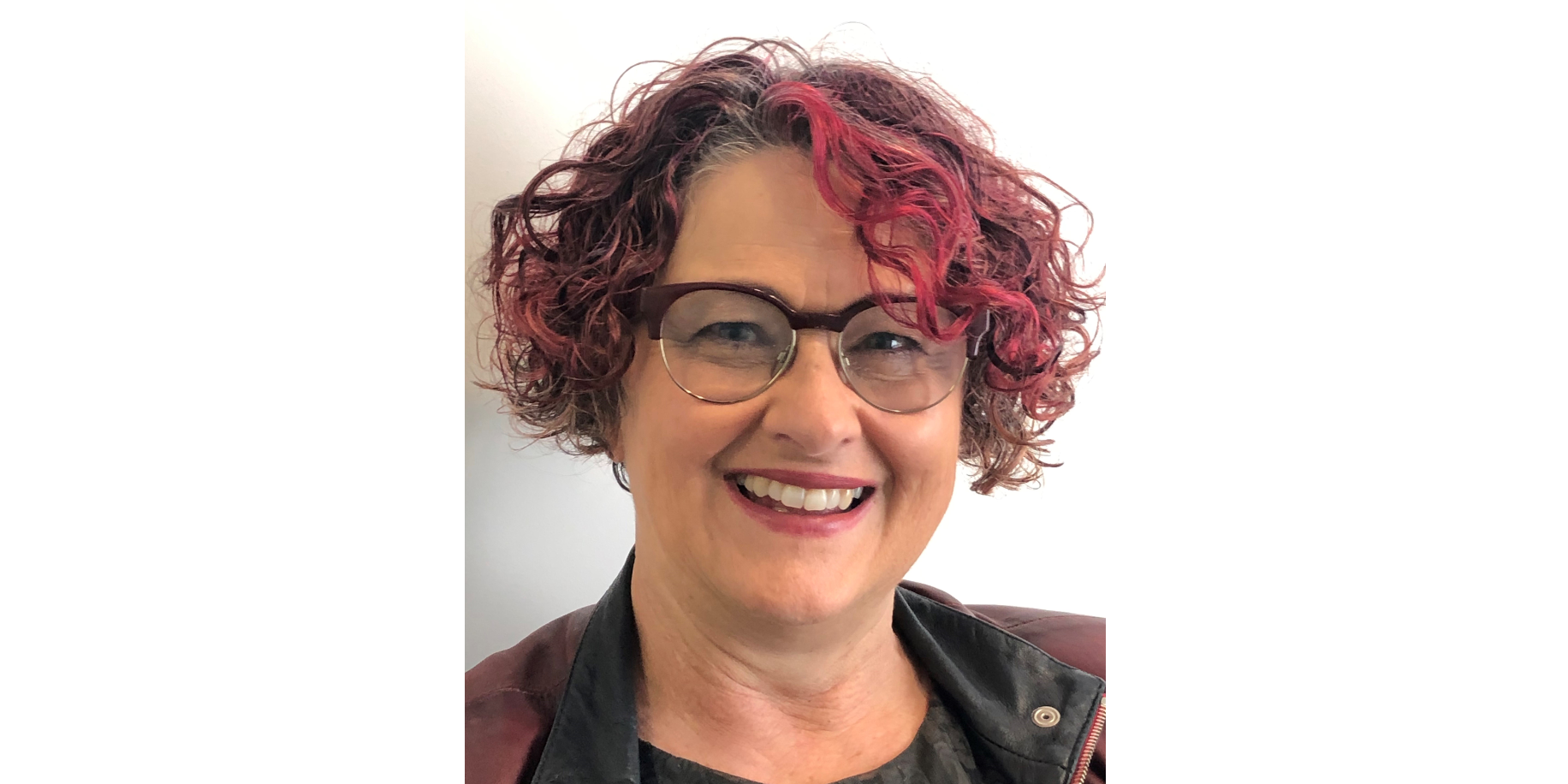 Dr Cathy Drinkwater did not look for the CRC Program, but says it found her.

Cathy’s career in collaborative research began at the Walter and Eliza Hall Institute of Medical Research (WEHI) which was partnered with the CRC for Cellular Growth Factors (CRC-CGF). As a postdoctoral researcher, she collaborated with the Ludwig Institute of Cancer Research, the University of Melbourne, the Howard Florey Institute and AMRAD Operations Pty Ltd (Amrad), which was the industrial partner of the CRC.

Cathy’s experience as a postdoc researcher at CRC-CGF gave her the opportunity to join Amrad as a Principal Scientist. She said that collaborating with the industrial partner gave her the insight and understanding that paid off in the interview.

At Amrad she remained involved with CRC-CGF until it ended in 2004. Later Amrad was renamed to Zenyth Therapeutics and in 2006 was acquired by the Australian multinational specialty biotechnology company CSL Limited.  Cathy was delighted to note that CRC-CGF’s legacy continued through all these iterations because some of the CRC’s programs lived on in these commercial entities.

Working at Amrad, Zenyth Therapeutics and CSL, Cathy gained a solid understanding of industry perspectives on collaborative research.
She says that “Industry is trying to create something that will have real world impact.” Traditional academia is “pushing to follow the science” whereas industry is “pulling from what is needed to create solutions to real world problems.”

“But you do need both, and that’s why I love the CRC Program.”

Another feature of industry, especially in Australia, is that it is risk averse. Cathy thinks the CRC program “is a way of leveraging that risk” to create solutions that may not have been pursued otherwise.
“But it’s not just the funding. It’s the experience and it’s the people who go on to have an impact and save lives. That is amazing.”

After leaving CSL in 2011, she joined another CRC – the CRC for Cancer Therapeutics, which has successfully commercialised several drug discovery projects and secured two of the largest preclinical deals in Australia.

Cathy drew from her experience from both academia and industry to illuminate how to bridge the gap between them while pursuing collaborative research. Communication and trust are key.

Her advice is to simply “pick up the phone and talk to people on the other side of the fence” and to “let go of your Lego. In a CRC, we’re all building our towers made out of Lego, but if you want to build things together, it’s quicker to share your Lego pieces.

To observe collaboration in action, young researchers can get “involved on the various committees within the CRCs which are more interdisciplinary.”

Cathy is a member of the IMNIS mentoring scheme in which she provides guidance to university PhD students. Her advice to her mentees is to first finish their PhDs, and then to pursue postdoc research in a lab which collaborates with a CRC. She says that this is the best way for them to use their talents to create something tangible like a drug which patients can use to improve their lives. She argues that industrial PhDs are vital for a thriving biotech sector in Australia, and it is important for academic incentives to include real world experience rather than just publications.

Cathy switched to project management while at CSL. This is where she found her home, because it gives her a bird’s eye view over all the scientific and operational aspects of a project. She is now the Director of Project Management at BioCurate Pty Ltd, a collaborative biomedical research entity in Melbourne.