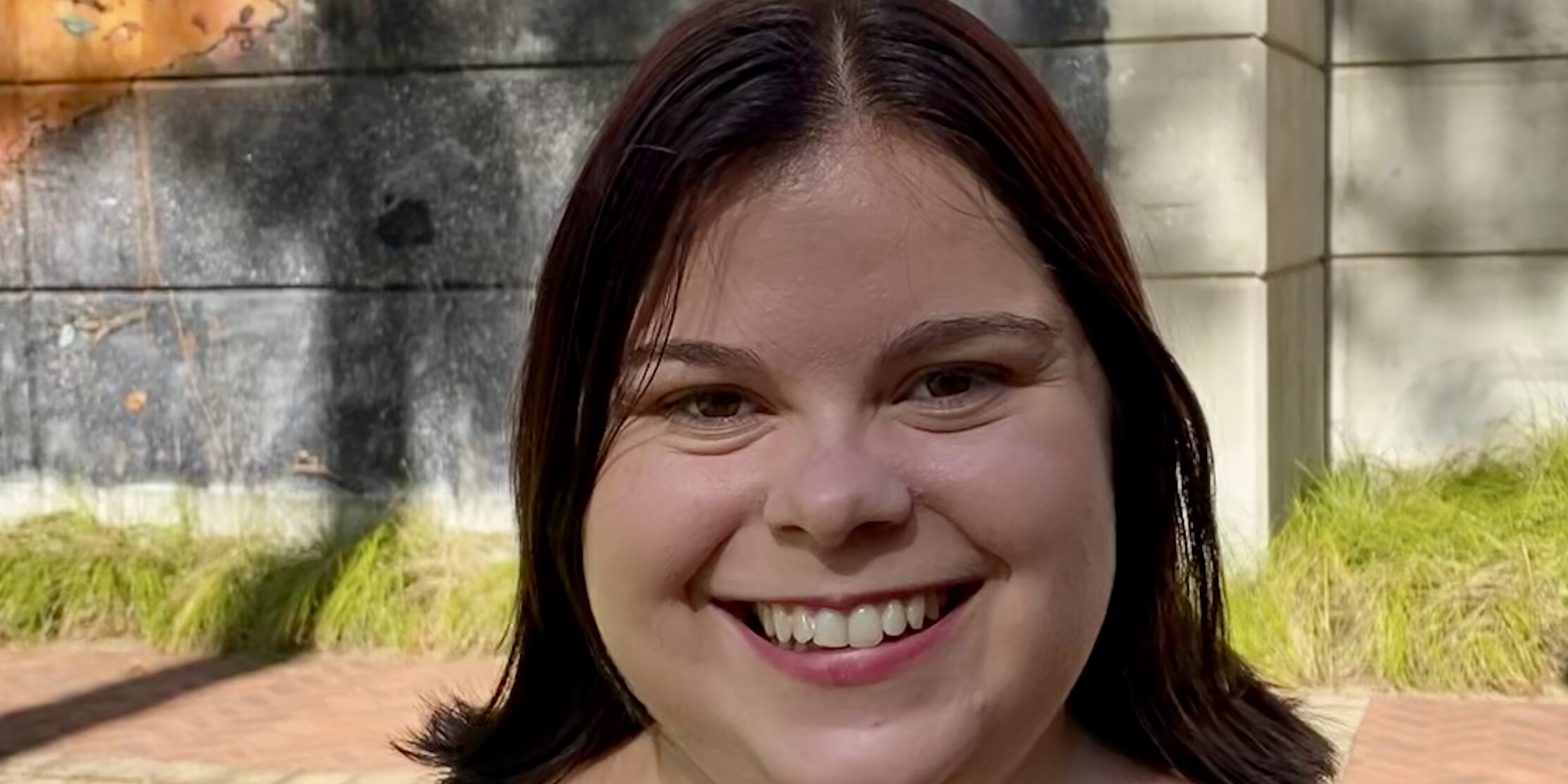 ‘I had always said that I was never going to do a PhD, and then I did one,’ chuckled Dr Jessica Breadsell, Industry PhD Program Coordinator at RACE for 2030 CRC.

‘I thought of PhDs as sitting in a library, reading lots of books, and being super smart. Whereas I’m a very people person – I like interacting with people and I didn’t think that I could do that in a PhD.’ But as a research assistant at the Curtin University Sustainability Policy (CUSP) Institute, she investigated how people were using solar panels in their homes and realised that researchers do work on real world projects. A mentor encouraged her to pursue this research for her own PhD with the Low Carbon Living CRC and she took a leap of faith: ‘I sort of fell into it…but in a good way.’

The Low Carbon Living CRC was a research and innovation hub which existed between 2012 and 2019 to create a low carbon future for Australia’s built environment sector. Jessica’s PhD with the CRC was based in White Gum Valley (WGV) in Perth, a ‘living laboratory’ which was a prototype of low carbon housing precincts. She found that it was a rich environment for collaboration and innovation. ‘WGV was spearheaded by DevelopmentWA, there was also the City of Fremantle, a landscaping company as well as a lot of energy providers… So that was a really great experience to be introduced to the different stakeholders, undertake knowledge sharing and observe how academics work with industry.’ Alongside the industry partners, Jessica gained valuable exposure to the work of other researchers. She is a social scientist, and her own research was focused on the lives, household practices, and routines of the residents of WGV. However, she had many colleagues who did more technical research into the solar power and battery systems. ‘It was really great to see the connections between areas of research. And then seeing how it impacts the real world, not just theory.’  She is proud that the research of her and others in the WGV contributed deeply to the understanding of low carbon housing in Australia and is spawning two more precincts in Perth.

As Jessica reached the end of her PhD, the Low Carbon Living CRC helped her transition to other opportunities. ‘The CRC had some training for us on project commercialisation, how to engage with industry partners, and how to sell your research. I think that training was really useful for me because it made me realise that even as a social scientist, I had benefit.’ After her PhD, she continued to write industry focused reports such as the One Planet Living Assessment Review Framework which synthesised a lot of the research done at WGV. She also did some rapid literature reviews to further contribute to the knowledge base of the field. Her industrial PhD experience, connections across academia and industry, and rapid literature reviews led to her being asked to become the Industry PhD Program Coordinator with RACE for 2030 CRC.

She strongly recommends young researchers to consider doing an industry PhD. ‘It gives you access to networks that can sometimes be difficult to break into if you’re not in a CRC or embedded with industry.’ She emphasised the importance of networking, but even as a people-person herself, she acknowledges how difficult it is. ‘It can be exhausting and difficult to just walk up to someone at an event but ultimately the contacts I have made are one of the big things that got me to where I am today. So even if it’s uncomfortable, definitely get out there… Start early, because they really do build up and you never know where they will lead you.’

Jessica does her best to cultivate these networks in the PhD students that she coordinates in her role at RACE for 2030 CRC. ‘We have associated industry reference groups with each project, as well as the industry partner, so they are immediately getting to know the industry and the stakeholders in that space. And I think they are appreciative of having that network already established for them to tap into and to guide them on their journey… Some of our students, especially when they’re partnered with a smaller start up in their PhD, might often be sitting at the office one day a week. So whilst they are working on their PhD for the rest of the time, they also have that connection with their industry partner and see what’s happening in the day to day activities of the office, which I think is a unique experience for PhD students.’

She concluded the interview with some remarks about the big picture of collaborative research. ‘Academics and industry collaborating is going to be the future of research. It’s important if we’re going to solve problems like climate change, circular economy, reducing emissions, that we engage with industry, because they’re the people on the ground, working on these problems every single day. But it’s also important to maintain engagement with academia because we can pull together lessons from many contexts and offer new suggestions and ways of thinking. So I think it’s really important for people in academia or doing PhDs to engage with industry and start thinking about what is going to be useful and what are practical solutions to their research. Because in the future, this is the only way that we are going to solve these problems.’