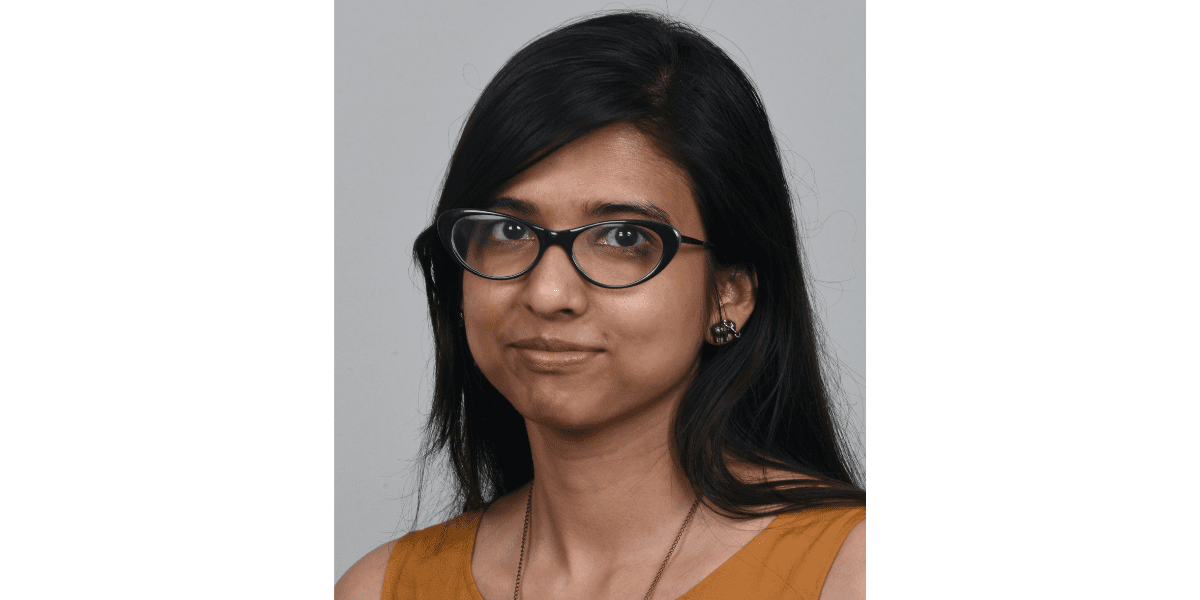 Mayeda Rashid is a ‘badass researcher’. These are not her words, but the words of her PhD project participants: schoolchildren in Bangladesh who were deeply involved in the design of her research in disaster risk reduction.

‘Actually, they taught me how to be a badass researcher,’ she explained.

Mayeda’s career began in the humanities – she completed her bachelor’s and master’s degrees in English Literature and became a high school teacher in Bangladesh. Her education gave her sharp analytical and written communication skills, while her teaching experience developed her passion for working with children. At this time, she also began volunteering at local NGOs in issues such as flood relief and cyclones. Her passion for natural hazards prevention grew until she completed a second master’s in Disaster Management and began working with Caritas Bangladesh as well as the Government of Bangladesh and Australian Aid.

Meanwhile, Mayeda trawled the internet for somewhere to do her PhD in disaster risk reduction (DRR) with the ability to stay on the ground and amongst those who need protection from disasters. She found the Bushfire and Natural Hazards CRC (BNH CRC) – now known as Natural Hazards Research Australia. BNH CRC and Central Queensland University (CQU) gave her a scholarship to conduct her PhD under the guidance of the late Professor Kevin Ronan, who led the child-centred disaster risk reduction (CCDRR) core project at the CRC.

‘My PhD was a child participatory disaster resilience education program, and I did my fieldwork in Bangladesh for six months. The children, aged eight to sixteen, were core researchers and not just participants. They were my colleagues. They suggested what research methods to use, analysed the data, and designed disaster resilience education programs for schools and NGOs. The most exciting part is that the longest chapter of my thesis was written by them!

‘My whole aim was to give as much justice as I could to those children.’

For her project, Mayeda collaborated with Save the Children and the school in Bangladesh who provided access to the participants and a space to work as well as documents needed for her research.

‘I was also very grateful to the children’s parents. Because as a PhD student, my budget was very small, and they provided me with food and accommodation.’

‘The children were so motivated from participating in my study. After I came back to Australia, they identified a big pond in front of the school as a disaster risk for flooding. A few children had drowned there previously, and one of their teachers encountered an accident and almost drowned.

‘As a result they started a student group, talked to the teachers, conducted a rally and met with the local government. The biggest obstacle was the fish business, who were cultivating fish from that pond. But in seven or eight months, the children convinced the local government to cover up the pond! And then they turned it into a playground for the schoolchildren.’

Mayeda mentioned a few ways that her PhD allowed her to develop as an end-user engaged researcher. First, it completely overturned her understanding of participation in research. Previously, she thought that participation was a top-down process which begins from the designer of the project and then filters down to the participants. However, she now believes strongly in co-design and can create an empowered space for the people who are directly affected by the research to influence the design and implementation. She said that it was also essential to her breaking the archetype of the desk researcher, to become one who is on the ground and engages with end-users to directly address their thoughts, feelings, and opinions. She says that these are the exact skills that industry looks for in program implementation, and the opportunity to cultivate these at the PhD level was invaluable.

Mayeda’s thesis was ranked in the top 10 per cent globally in her field. As a result, she has been recognised as a Global Talent by the Department of Home Affairs under the Global Talent Independent program. She also received the 2020 Paul Anderson FAPEx Research Prize from CQUniversity, awarded to the student who achieves the highest result for their thesis in the academic year.