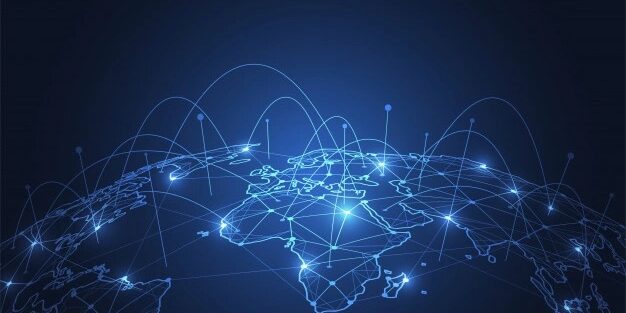 It has been more than 9 months since Australia’s new foreign relations legislation commenced.

While CRCs are not themselves subject to the new rules, many of their participants and project partners will be, and the longer timeframes required to undertake to due diligence and obtain the required approvals have the potential to hamper international collaboration at a time when Australia and the rest of the world is starting to recover from the COVID-19 pandemic.

Foreign arrangements
Central to the Scheme is the concept of ‘foreign arrangement’ – any written arrangement, agreement, contract, understanding, or undertaking between an Australian State/Territory entity (State/Territory governments, local governments, universities) and a foreign entity (foreign governments and agencies, government-affiliated public organisations, universities without ‘institutional autonomy’).
Importantly for CRCs and other research collaborations, the State/Territory entity and the foreign entity do not need to be the only parties to the arrangement.  Participants Agreements and Project Agreements with overseas partners are therefore potentially impacted.

The Register
One of the key features of the Scheme is the establishment of a public register listing all of the arrangements disclosed, the high level details such as party names and subject matter, and the Ministerial decision (if any).  Of a total of 1,348 arrangements listed on the Register at the time of writing:

Impact on CRCs and their Participants
While CRC entities are not themselves subject to the foreign relations legislation, many of their participants are and this has the potential to impact CRCs.

For example, Australian State and Territory departments and universities are all “State/Territory entities” under the legislation and may have difficulty engaging with a CRC until they have followed their own internal processes.  Many universities in particular will have detailed compliance frameworks in place which must be followed before the university can sign a Participants Agreement or a Project Agreement involving international partners.

More generally, there may also be a reluctance to be involved in projects with international partners because of the additional administrative burden (and time) required to meet obligations under the new legislation.

There is scope to exempt organisations from the legislation and so it may be that some of the above issues will be addressed in the not too distant future.  In the meantime, CRCs and their participants are faced with a new normal in international research collaboration.