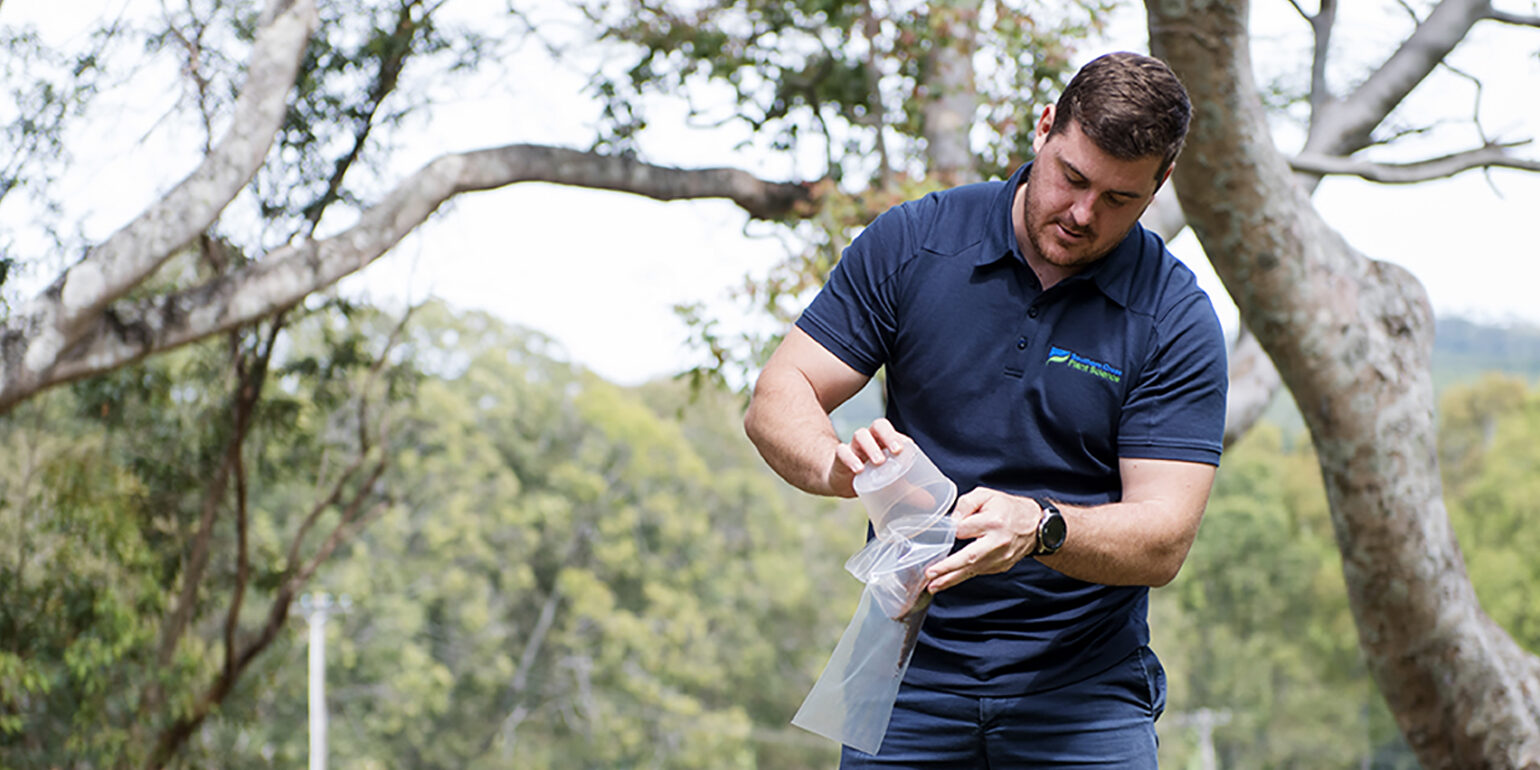 The Soil CRC has announced funding for 12 new research projects with a total investment of $7 million.

This significant boost to soil research, brings the number of active Soil CRC projects to 41 and the total investment in projects to over $26 million since it commenced in 2017.

CEO of the Soil CRC, Dr Michael Crawford believes the new research is timely, in light of the recently announced National Soil Strategy.

“These new projects help us to contribute to the implementation of the National Soil Strategy that was recently announced by the Australian Government.

“The research continues the Soil CRC’s commitment to working with farmers to increase the productivity of Australian agriculture through cutting-edge soil research.

“The new projects will run over the next two to three years. Some of the projects are completely new research while others will be following on from previous Soil CRC research projects,” he said.

One project is assessing how to better measure soil microbes, while another project is looking at how we can define the economic and social benefits of regenerative agriculture, and another is developing an ‘eNose’ to measure soil health via smell.

The Soil CRC takes a multi-disciplinary approach to soil research, aiming to increase the profitability of Australia’s agriculture through increasing the productivity of our soils.

The four overarching research programs are looking at the social aspects of adoption of soil practices, soil performance metrics, new products to increase fertility and function and integrated and precision soil management.

The Soil CRC is funded by the Australian Government through the Cooperative Research Centre Program and by its 40 participant organisations, including eight universities, four state agencies, eight industry organisations and twenty farmer groups.

Further information on the new projects.